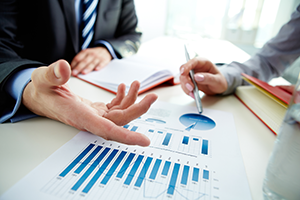 For as long as most of us can remember, there’s been a concerted push to improve the productivity of our organisations and the people within them. Governments of all persuasions have set in motion initiatives designed to stimulate economy activity, drive productivity and enhance national and organisational balance sheets.

Private enterprise has up-sized, down-sized, right-sized. It has invested in technology, equipment, human capital and all with the notion that productivity is something worth striving for and to deliver upon.

Yet there’s an elephant in the productivity room that needs to be acknowledged – we don’t all share a common definition or understanding of productivity. We’re not all on the same page when it comes to determining what it is we’re seeking to improve.

For some, productivity equals profitability – the bottom line is their best indicator of their productive use of resources. For others it means getting more output in the same time or for the same cost.

The range of definitions used by leaders, managers and employees in the latest Leadership, Employment and Direction (L.E.A.D.) Survey provides a clear paradox – how can we measure and improve something that is so inconsistently understood or defined as productivity is currently?

So does this mean it is of little significance how we define productivity, so long as we’re meeting whatever expectations have been placed under its banner and that it is improving over time?

Look out for the latest L.E.A.D. Whitepaper to be released next month for more L.E.A.D Survey findings and insights into productivity. 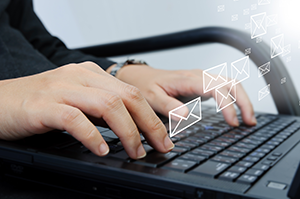 Workers spend on average 2.6 hours of their work day reading and answering more than 100 emails which largely should not be read or sent in ...
Read More
Inline