Embracing the Youth of Today 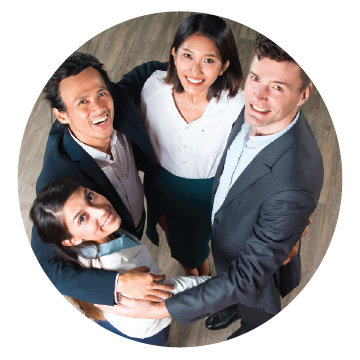 The challenges of generational differences have never been more critical then now when we’re facing a workplace where in theory, many employers could have employees ranging from 18 to 80 working together.

When faced with derision from the Baby Boomers to Generation X or even towards the Millennial’s, consider this quote:

Quote:
“The children now love luxury
They have bad manners, contempt for authority
They show disrespect for elders and love chatter in place of exercise
Children are now tyrants, not the servants of their households
They no longer rise when elders enter the room
They contradict their parents, chatter before company, gobble up dainties at the table, cross their legs and tyrannize their teachers.”

This quote is regularly credited to Plato by Socrates and was reportedly written circa 400 BC (it has, however, also been linked to more recent authors in the 1950s).

Regardless of the author, the familiarity in the quote reinforces a good point – kids have always been kids and they will continue to be kids through generations to come – they are intensely focused around their own needs and interests and appear to care very little for those of their parents. Some would say that the youth in our organisations share the same needs, interests and contempt for their bosses.

However, rather than bemoaning their modus operandi, we should be celebrating their unique ability to get under the skin, challenge the seemingly unchallengeable and drive towards solutions that perhaps only they can see, but which ultimately enable progress to be made.

Baby Boomers have their own ‘youth’ to contend with in the form of Gen-Y & Millenials. Today’s Gen-Y will have their own youth to deal with in future. But one thing is for certain – the benefits to be gained by engaging and empowering the youth of today in meaningful work and a workplace that attracts rather than repels them, far outweigh any downsides that their so called ‘differences’ might bring.

In reflecting on the earlier quote, one is reminded that youth can overcome stagnation and drive creativity and innovation to create a better world for us all.

The moral of the story – make the most of the youth that surrounds you – they just might hold the keys to your success! 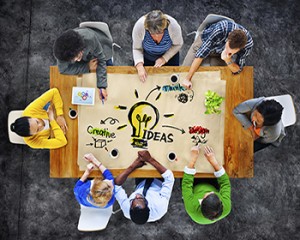 Innovation is a buzzword thrown around a lot to describe new ideas, developments and growth. But what does it really entail to be an innovat...
Read More
Featured Case Study
Foot Locker Asia Pacific
The Issue Footlocker Asia Pacific was keen to explore a cutting edge leadership program that was going to take them to the next level. The...
Read More
Inline