Not Making the Transition From Worker To Manager

Failing to effectively transition from being a worker to being a manager is one of the most common mistakes new managers make. Moving from being a worker in a team, responsible for their own actions and outcomes…to being a manager of a team, responsible for the actions and outcomes of others… can be very difficult.

In not completing the transition, managers can make previously effective relationships awkward, and cause unnecessary stress for themselves and others. This can in turn lead to low team morale, ineffective teamwork, reduced productivity and loss of self-esteem.

To make the transition, managers have to decide to be a manager, not a worker…you can’t be both. You need to be either a chicken or a duck…you can’t be a ‘Chick-a-Duck’, still a worker, but not yet a manager.

So what are some of the reasons why managers make this mistake?

The failure to transition happens for a number of reasons, some of which include:

Take Craig the Chick-a-Duck for example. He was a top-performing customer service officer and enjoyed being one of the team. He was well-liked and related well to his colleagues. His strong performance as a worker saw him promoted to the manager’s role.

He’d observed others in the role and often heard people, including himself, grumble about their manager’s approach. Being promoted to manager, he thought he could do it better. But he quickly found the role was very different from what he was used to.

He had responsibility for the team, but didn’t receive any training on how to function as a manager. Nor did he receive the benefit of any mentoring, or access to the wisdom and experience of others.

In trying to work with his team as the manager, he quickly reverted to familiar attitudes and behaviours – the worker behaviours of his previous role. He tried to maintain the same friendships he’d had as a worker whilst being the boss…jumping in to do the work others were supposed to be doing rather than fulfilling his own role.

He was hesitant to delegate and give firm direction…forgetting that he was meant to be leading the team. These actions undermined his authority as a manager, his confidence in his own capabilities and confused his team.

So what are some of the ways that this mistake can be avoided?

Our experience has shown that given the right introduction and training, people can learn to become good managers.

They can learn to identify and implement new behaviours and attitudes to effectively transition into more demanding or complex roles.

One of the many benefits of a well planned transition is their ability to become a more effective manager in a shorter timeframe. When managers are fully engaged in their role, they are empowered to use their untapped potential to make a positive difference in themselves, their team members and their organisation.

When workers are prepared, trained and supported to become managers, they create the opportunity for themselves and others to shine. And importantly, they provide the organisation with stronger, more effective leadership.

Improve Your performance and profitability

Like to instantly improve the performance and profitability of your organisation through the improvement of your people? Call us on 1800 333 270 or view our range of courses. 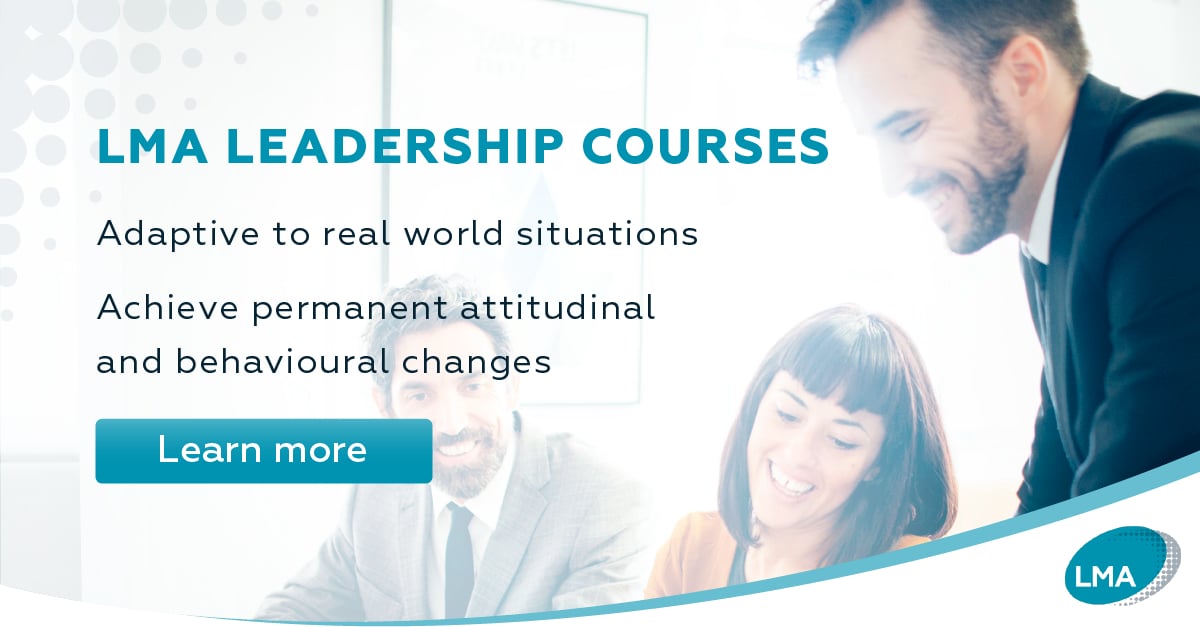 Effective teamwork harnesses the collective knowledge, skill, power, creativity, insight and effort of everyone on the team to accomplish the team’s goals. ...
Download here
Featured Article
Are you a Manager or a Leader... What’s the difference? 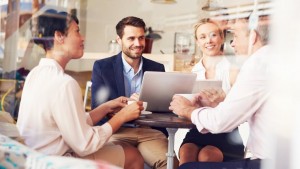 Over recent years there’s been an abundance of articles highlighting the differences between Managers and Leaders. Many of these articl...
Read More
Inline