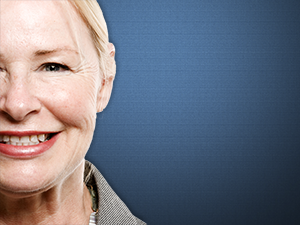 Only 4% of Generation X and Generation Y would most like to work with Baby Boomers in the future*.

40%+ of each generation believe they have effective relationships with all other generations.

59% of Generation X believe they have the most effective relationships with their own generation.

45% of Generation Y believe they have the most effective relationships with their own generation.

The results highlight an issue that may undermine the stability of the workforce in the future; the perception of relationships between and with Baby Boomers.

With at least another decade to come of Baby Boomers running organisations, the pressure will be on Baby Boomer leaders and managers to reinvent themselves so that those of their own generation, and other generations to follow, feel comfortable working with and reporting to them in the future.

Did you know that 83% of employees would prefer to advance their career with their current employer? View the benefits of training, empowering and developing...
Download here
Featured Testimonial
Scott Rigney - Ikon Glass
Scott Rigney, Managing Director at Ikon Glass, explains how LMA courses enabled the participants to crystallise where they are going togethe...
Read More
Inline