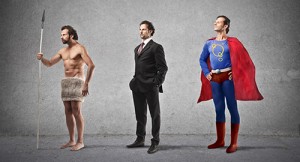 On August 6, 7 and 8, LMA partnered with Think Perform and Amtil to host Transforming News Corporation.

The Australian icon, News Corporation Australia, along with newspapers the world over, has been faced with a rapidly changing dynamic – the emergence of highly competitive digital media and a generational shift. This is resulting in a fundamental shift in content consumption and a subsequent change in the revenue model.

Marcus Hooke presented at the breakfast seminars on  the strategies employed, his experiences, the highs, lows and the achievements of this major organisational transformation program with other senior executives. 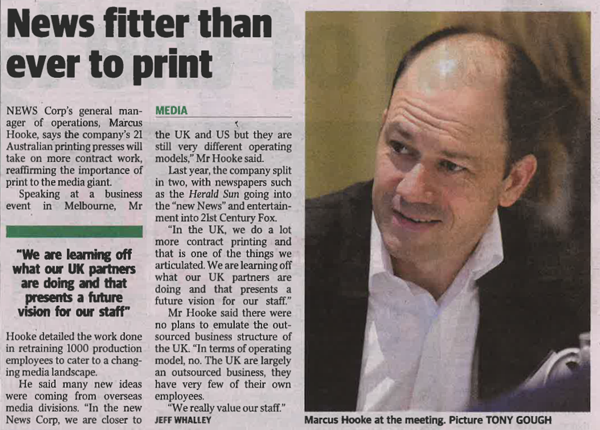 From the Herald Sun newspaper, 7 August 2014